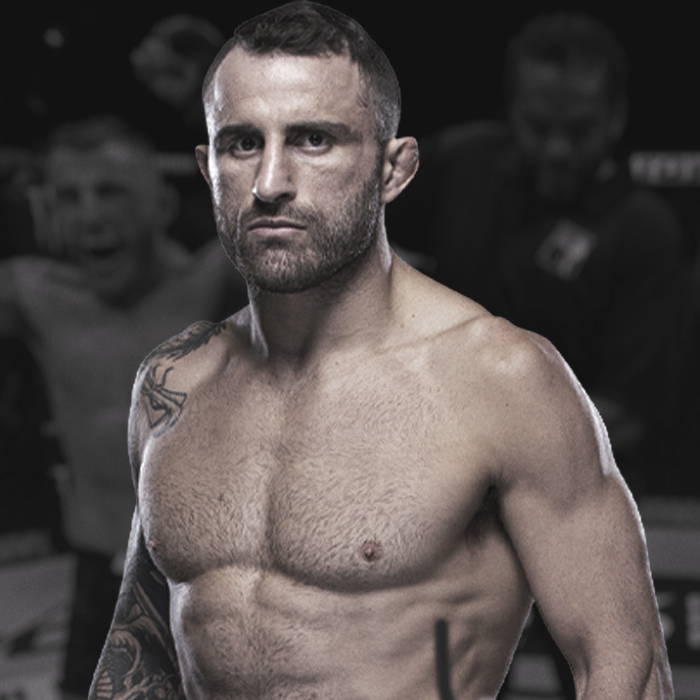 Usually described as ‘the hardest worker in the room’ Engage Athlete and UFC Featherweight Champion, Alexander “The Great” Volkanovski has an impressive 24-1 pro record and is undefeated with the UFC since joining in 2016.

Alex has shown time and time again why he deserves to be at the top, he was crowned UFC Champion at UFC 245 in Vegas on 14th December 2019 after beating Max Holloway, who was on a 19-fight featherweight win streak. Alex then went on to defend his newly earned title, where he beat Max once again. Since then, Alex has fought Brian Ortega where he put on a display that showcased elite athletic ability, unmatched heart and determination defending his title as the best featherweight in the world in what is widely known as the best championship fight of 2021.

Of Greek and Macedonian descent, the Wollongong based former rugby player has been a force to be reckoned with in the Featherweight division, on an 19-fight win streak and with his unrelenting pressure and heavy hands claiming him 11 knockout victories. This proud Australian, the only current Australian UFC champ, is also a family man who enjoys spending time with his wife Emma and their two daughters.