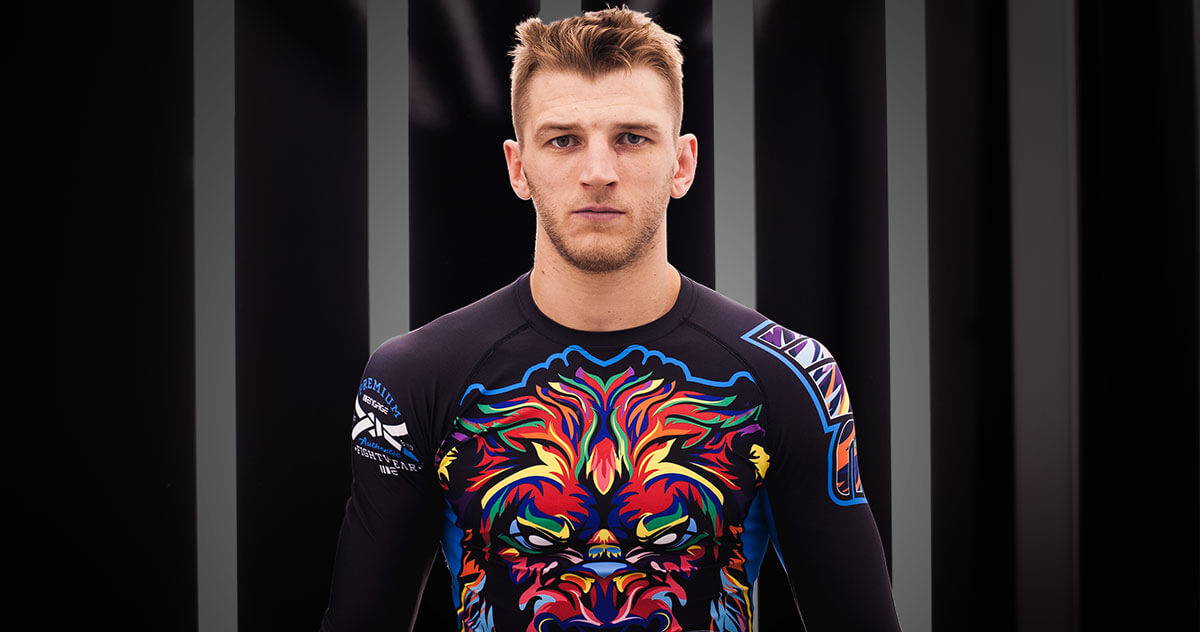 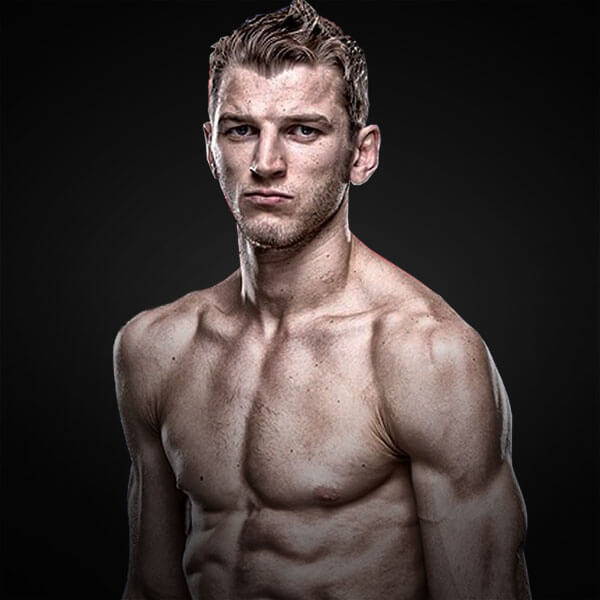 New Zealand mixed martial artist currently competing in the lightweight division of the UFC. Recently moving to #5 in the official UFC lightweight rankings after a Fight of the Night win against Paul Felder in the headlining fight of UFC Auckland. Hooker has finished 17 of his 20 professional wins before the final bell.

Suitably dubbed “The Hangman”, Dan fights to his tall frame with an arsenal of chokes, knees, and elbows to end his opponent’s night early and has 4 UFC Performance of the night bonus awards on his resumé. 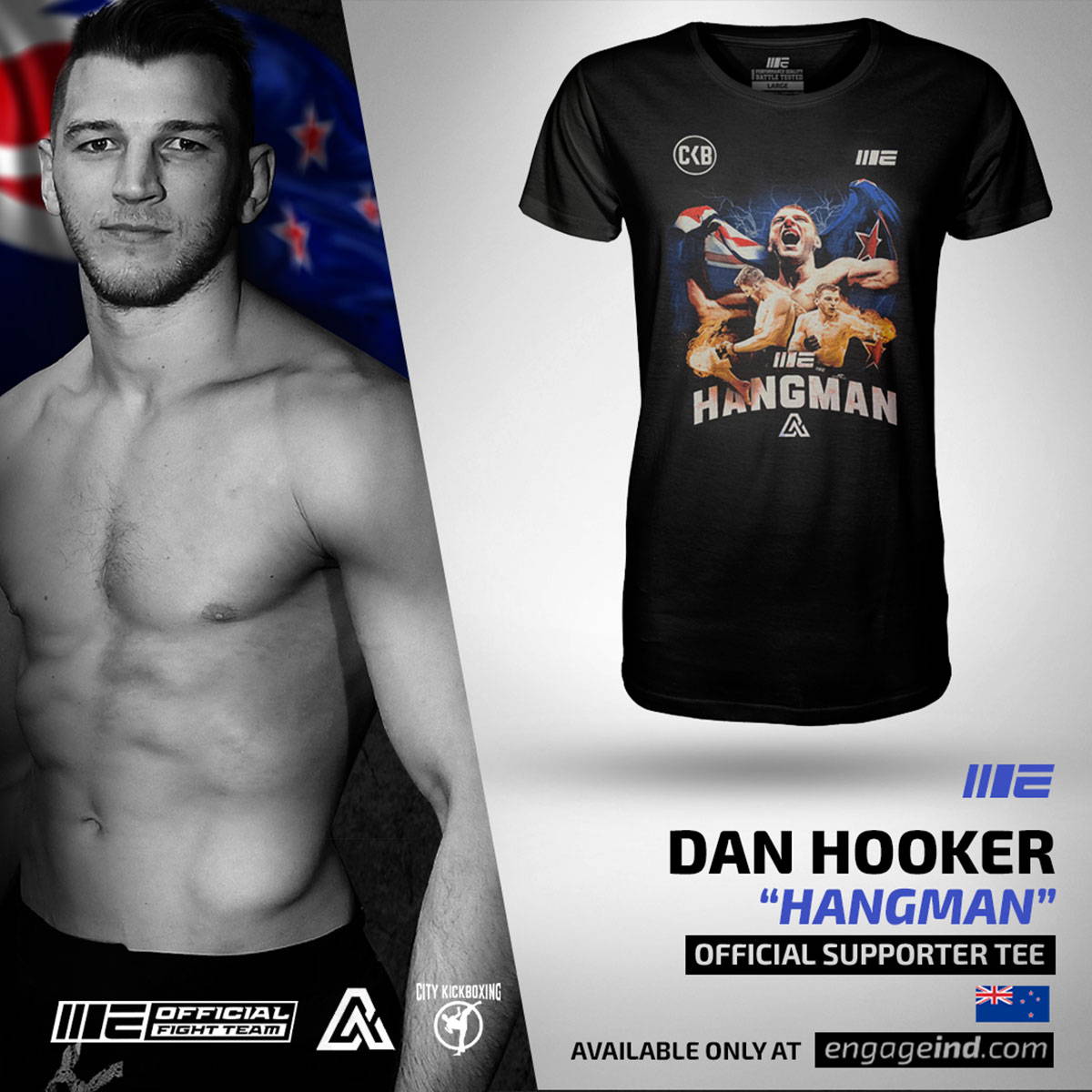