EVERYTHING YOU NEED TO KNOW TO GET STARTED

Deciding to get into shape may be one of the best things you can do for your health. A physical regimen that involves strength training and conditioning not only reduces chronic disease but also improves your balance and coordination. If you’re unsure where to begin, consider joining MMA for beginners. As a new hobby, it is one of the most rewarding and exciting things to do.

In this guide, we set you up on everything that you need to know before starting MMA training.

Whether you watch UFC fights or have heard about the famous fighter “Conor McGregor” in the news or on social media, it doesn’t matter, we are here to tell you exactly what Mixed Martial Arts (or MMA) is about. MMA is a fairly common word with an audience of 300+ million fans across the globe, it is one of the fastest-growing combat sport that involves striking, punching, and using various holds and throws to strike down a competitor to the floor. In a Mixed Martial Arts for beginners class, techniques of attack and defense are taught, including a variety of punches, kicks, chokes, takedowns, and joint-locks to help gain control over an opponent. This game of thrill and sport continues until one of the contenders is knocked-out, submitted, or is declared over by the referee or doctor.

HOW TO GET INTO MIXED MARTIAL ARTS

Choosing a form of martial art that aligns with your goals and personal needs can be overwhelming. Many kinds of Martial Arts may leave you wondering whether to choose one discipline over the next. Obviously, the sport itself is not for the light-hearted or those who aren’t looking for an adrenaline rush. Martial Arts is designed to push your limits and it’s typically great for developing physical stamina. To be able to select which form of martial arts is right for you, you need to consider the three core areas that make up all of Mixed Martial Arts fighting.

The second involves clinch techniques where opponents grapple one another to get leverage, such as in Judo and Jiu-Jitsu.

The last and final is on the ground, which is commonly witnessed in wrestling. As a beginner, Jiu-Jitsu and wrestling could be your priority to learn as you begin to gain more strength and form. 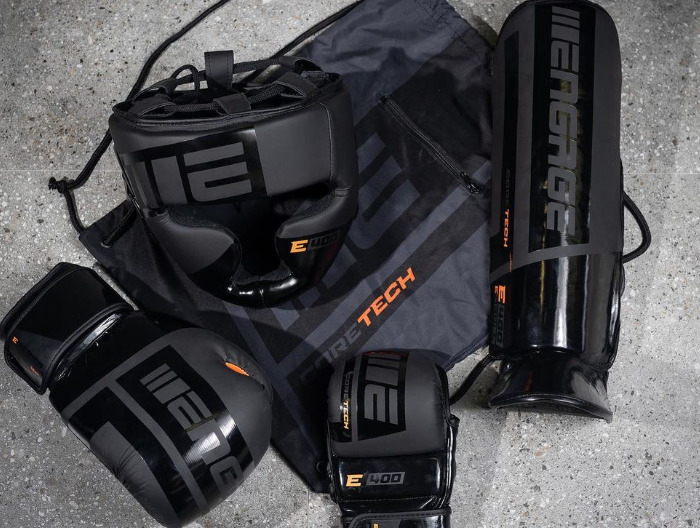 Everything you need to get started.

E-Series essential fight gear is suitable for all combat athletes. Performing as good as it looks, combat athletes from all over the world love the range. Available in a Black, White and Pastel the E-Series is tailored to suit your personal style.

There are three core components of MMA which lead you to master or excel at the sport. 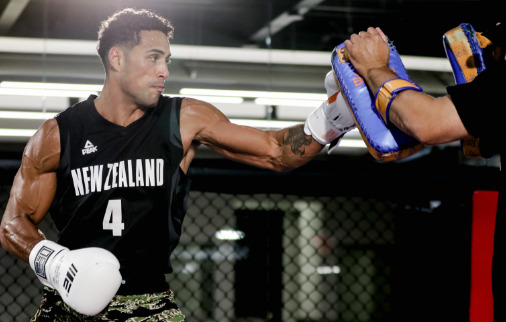 Attacking your opponent with any part of your body. Since MMA combines various arts, everything from punches to kicks to elbow strikes is acceptable. 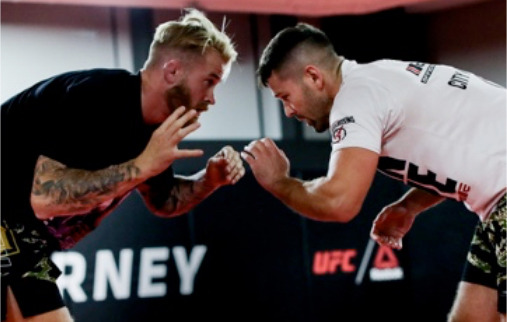 Holding your opponent and trying to take him or her down. It requires less strength and more technique. 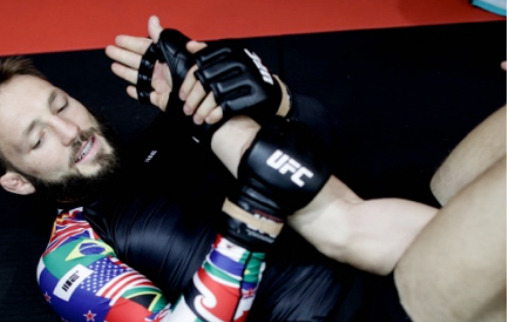 Involves using body joint locks or chokes. These tactics get your opponent to submit and teach you how to free yourself from such positions.

Before beginning MMA for beginners training, you must consider these five aspects

Look up the gyms that offer MMA, visit them, and assess them with the outcomes that you're looking at.

MMA athletes are some of the fittest in the world. It is important to understand the level of physical activity your body can endure and start at a suitable level so you can build your base and avoid injury.

Yes, we get it, you’re excited! But you have to form a routine by mixing MMA with cross-training along with a day allocated to recover.

SPARRING AT THE RIGHT TIME

Once you start learning MMA techniques, undertake some grappling-based sparring or technical sparring to put your training into practice.

MMA isn’t all fun. It requires determination, grit, and perseverance. The reward lies in not giving up.

WHAT GEAR DO YOU NEED TO START MIXED MARTIAL ARTS? 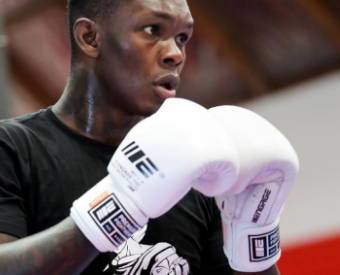 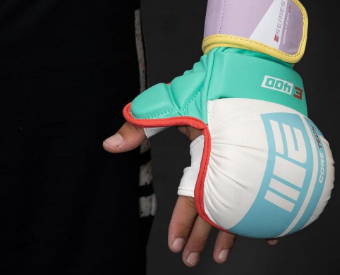 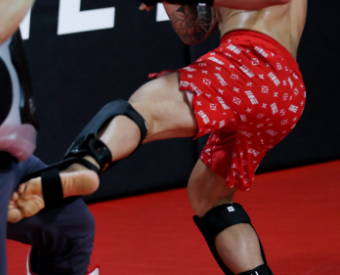 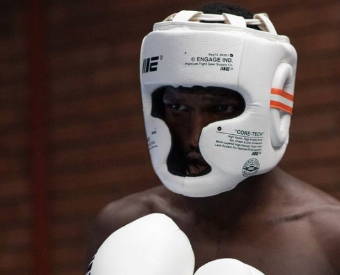 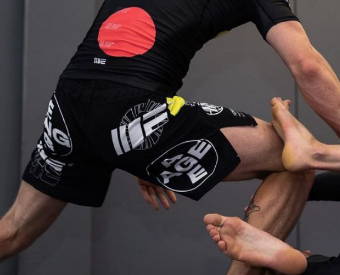 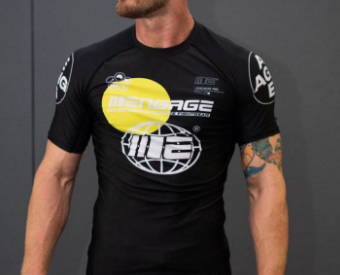 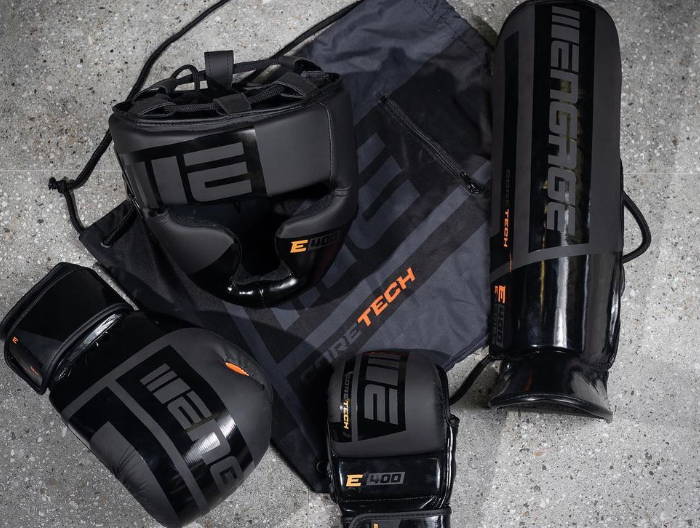 The E-Series range of essential fight gear is suitable for all combat athletes. The vision when creating the E-Series range was to make the most reliable line of training equipment possible, whilst also keeping the products accessible to as many combat athletes as possible and at a fraction of the price. Gear that looks as good as it performs. The response has been overwhelming, with combat athletes from all over the globe loving the range. The essential range includes:

There are several benefits to learning MMA that you may not know before you undertake training. It’s an outlet for you to release your frustration. Rather than be violent in any other circumstance, fighting gives you the chance to challenge yourself with a competitive spirit physically. It also allows little room for stress to creep in. Consider also the fact that you will meet people from several backgrounds but all with the shared love to excel in MMA.

Mixed Martial Arts sports are combative. Along with the kind of freedom allowed in attacking your opponent, the level of injury tends to be high and can even be termed as dangerous at times. Nevertheless, research suggests that Mixed Martial Arts is safer than boxing (where much of the strikes are directly aimed at the head) and is even one of the safest full-contact sports. However, you must have a physically prepared body before venturing into it.

WHAT SHOULD YOU FOCUS ON?

The quality that makes MMA so popular can also be something that confuses beginners – deciding what to focus on. The right approach would be to master the components by learning various art forms associated with them rather than learning entire disciplines. For example, a combination of Muay Thai for striking, Judo for clinching, and Jiu-Jitsu for ground fighting.

Self-defense could be one of the reasons you took up MMA in the first place, but they aren’t synonymous. Self-defense is inclined towards teaching individuals to fend off common dangers, while Mixed Martial Arts is a competitive sport. The other differentiating factor is that while self-defense doesn’t necessarily give your body a workout, Mixed Martial Arts also provides you fitness.

you start, you must learn the basics of MMA training – endurance, grappling and striking. Your body must build a high endurance level to survive even a few minutes of Mixed Martial Arts. You can't call yourself a strong Mixed Martial Arts fighter unless you understand the nuances of grappling. With striking, you must also master speed, force, and flexibility for the highest impact.

HOW TO FIND A GYM TO TRAIN MIXED MARTIAL ARTS

HOW MUCH DOES MIXED MARTIAL ARTS TRAINING COST?

Estimating the cost of MMA training depends on factors such as your area, the number of times you plan to train, etc. Just the gym membership could cost anywhere from $70 to $220 a month. You also have to factor in additional costs for gear and food supplements.

CAN I LEARN MARTIAL MIX ARTS WITHOUT EQUIPMENT?

There could be many reasons why you can’t attend a gym to learn Mixed Martial Arts. In such cases, there is the option of practicing at home by watching credible YouTube videos or online programs. However, the downside is that you won’t have anyone to correct you if you’re going wrong, and you can only learn grappling with a dummy rather than with a real opponent.

If you still want to learn at home, there are four principles to cover. The first is shadowboxing. The second is to get a heavy bag to practice striking and kicking. The third is to work on your conditioning, which is essential for every MMA fighter. The last is to videotape yourself and analyze your moves.

The time you need to learn MMA will depend on the amount of experience you have had in the past. If you’ve already trained in some martial art, you will be able to learn in two to three years. If you haven’t received any experience, you shouldn’t expect anything less than five years.

WHAT IS THE BEST AGE TO START MMA TRAINING

The myth is that Mixed Martial Arts is only for adults. However, there is no age limit to someone who wants to improve their fitness or wishes to learn a combat sport. You could be 18 or 40, and you could still be the best MMA fighter in your area. One of the advantages of starting Mixed Martial Arts at the age of 15 to 17 is that your body is almost developed by then, and you have time to get into some amateur fights before full collisions.

Once you’re training in Mixed Martial Arts, you have to watch what you’re eating carefully. Before a fight or workout, you need to ensure you are stocked up on essentials like carbohydrates and fluids that are rich in nitrates.

There must be a gap of four hours between mealtime and the session. Half an hour after the fight, you need to ensure your body gains what it lost. Finally, complete your nutrition with proteins during supper. Don’t forget to include the right supplements, as suggested by your trainer. Your discipline in eating will also ensure your future!

Now that you’ve covered the groundwork, you’re all set to begin your Mixed Martial Arts for beginners' training. Make sure to keep our suggestions in mind! 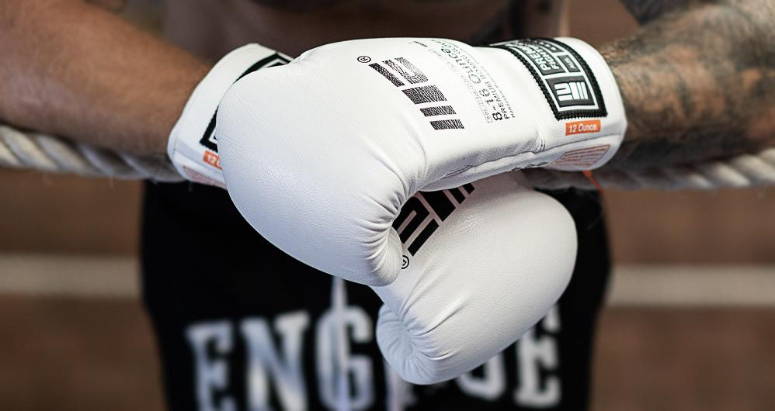 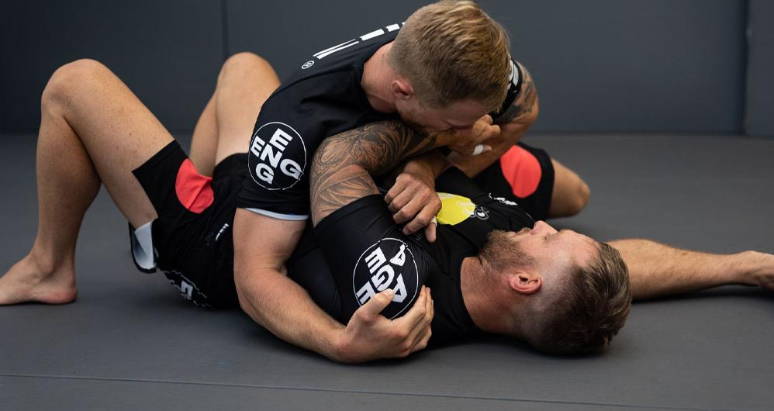 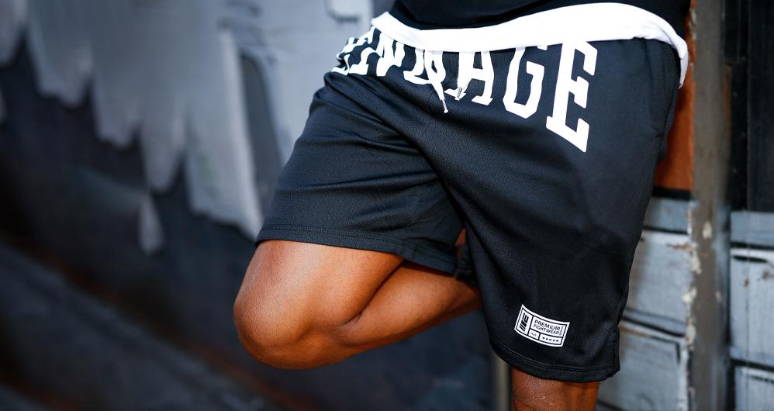 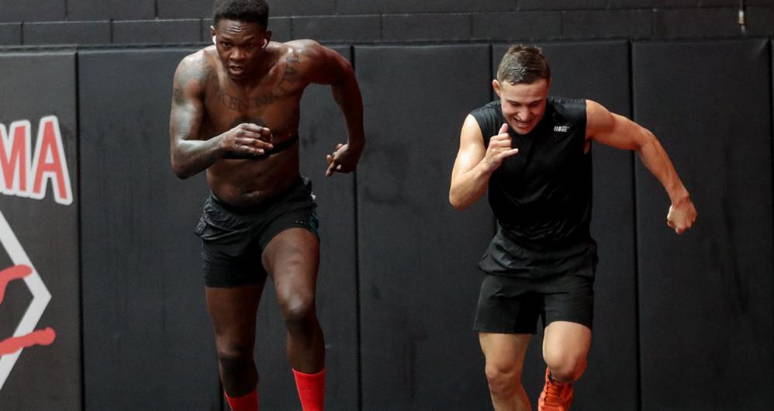